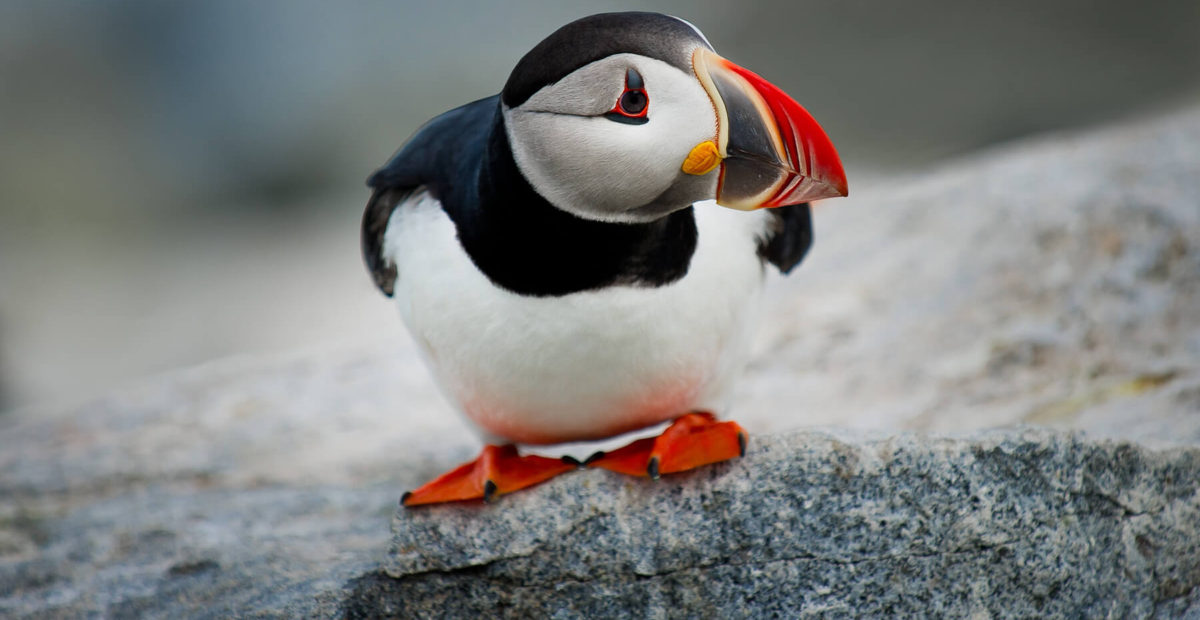 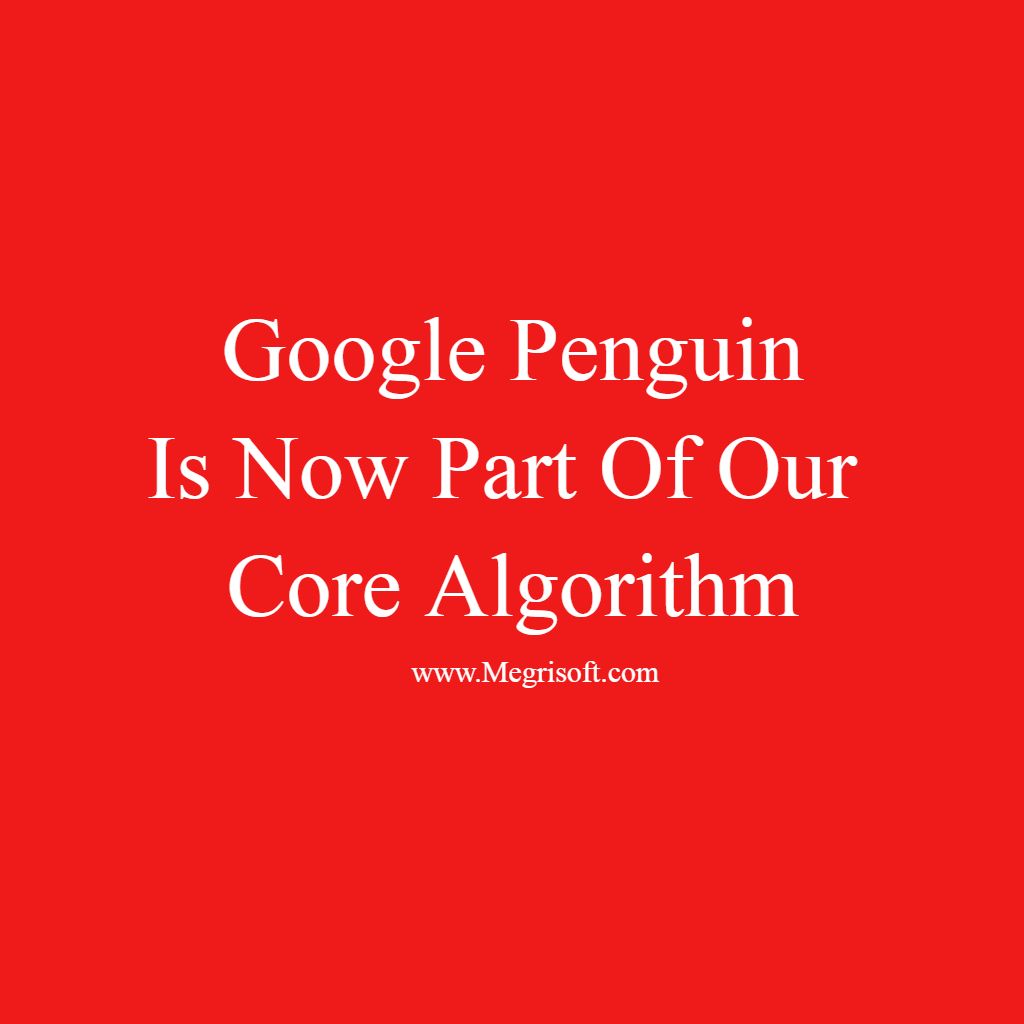 The search marketing industry was waiting for the last two years for an update on Google penguin (last updated on October 17, 2014). Which is live now and it is the fourth release known as Google Penguin 4.0. Google confirmed on its webmaster blog that after testing and development the penguin update is rolled out in all languages and there will be no future updates. What is new in this update

Penguin Goes Real-Time
Now Penguin updates will be real-time and there will be no future refreshes. In a real-time update, changes will be taken as soon as pages are recrawled and reindexed. Google said

With this change, Penguin’s data is refreshed in real time, so changes will be visible much faster, typically taking effect shortly after we recrawl and reindex a page

Google Penguin is more page-specific, not sitewide only
Google Said

Penguin now devalues spam by adjusting ranking based on spam signals, rather than affecting ranking of the whole site

Penguin is now more granular and it means that Penguin updates may affect specific pages or specific sections of the website and may leave the good pages of sites for penalizing.

Google confirm that the penguin update is rolled out and it may take some time to complete it. Hope to get completed in a few weeks. We cannot ascertain the percentage of queries affected by this update as it is real-time. 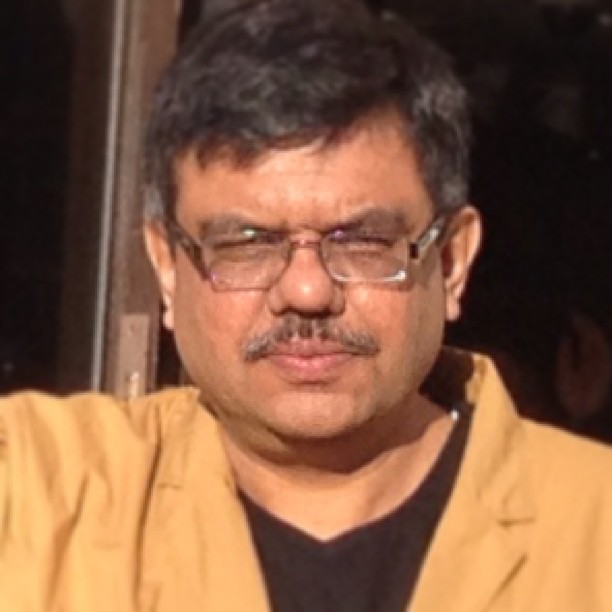 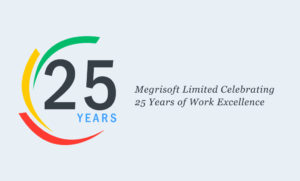 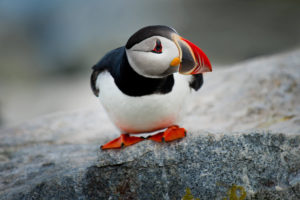